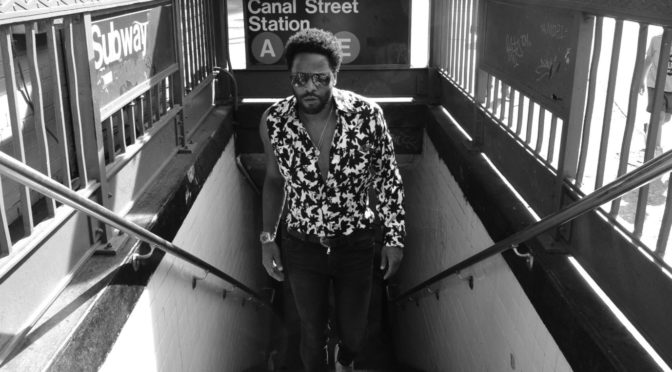 I had the privilege to interview Andreao “Fanatic” Heard a Grammy Award winning producer from Greensboro, North Carolina. He has produced for some of the biggest recording artists in the industry. His credits include Michael Jackson, Beyonce, Biggie, Mase, Lil Kim, and Anthony Hamilton. We sit back to discuss the history of Payroll Records, Bizzy Boyz, The Culture Pushers movement, and Artists United to End Poverty!

The Artists United to End Poverty album is available on itunes ($3.99) and Amazon ($8.99). They are raising awareness about poverty in Greensboro. Proceeds from album sales will be donated to United Way of Greater Greensboro to help support partnerships that END poverty.

If you have not bought this album you definitely should. Not only will you be supporting a great cause but you get 51 tracks from local artists! You gotta check out tracks Save My Soul (Kush Montannabis, Demeanor, Vanessa Ferguson, J Timber, Patrick Hartman, Hensley) , Passenger (Jaded & Sinimatics), Wild and Kind (Molly McGinn & Quilla), Protect the Angels (The Bizzy Boyz), and Step Away From Heaven (Tigo B) just to name a few! Certainly a lot of talent with a wide spectrum of genres, sounds, and vibes! 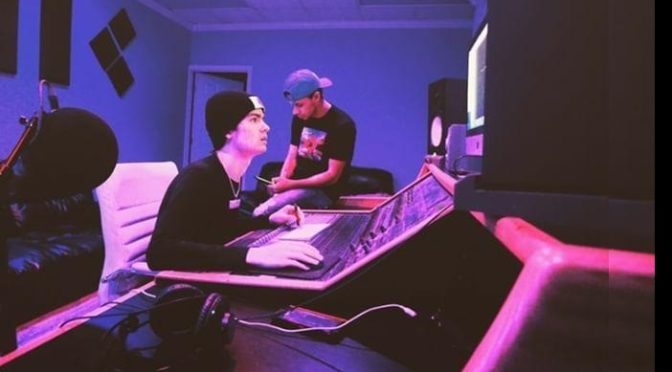 I am not sure what is going on in Hickory NC but I am going to have to get out there soon to find out! Every time I turn around I come across another talented individual from the city and Chris Nasty is certainly just that! The first time I heard his producers tag Ewww Chris Is Nastyy was on Santii and Yumz Awkwords track Banjo. Right then I knew he had some versatility in his creative process because not many can blend Hip Hop with Country so gracefully! Check out Skippa Da Flippa track Roots produced by Carolina’s own Chris Nasty!

Chris Nasty was born in Hickory NC and later moved to Newton. At the age of 18 he returned back to Hickory. Growing up his father introduced him to all kinds of music from Chicago, NWA, to Merle Haggard. His father helped him develop an ear for good music.

What are the main inspirations for your productions? The main inspiration for my production is making music that gives people different emotions . To one person it might mean one thing but to another it can give off a whole other vibe ,its super crazy.

How would you describe your style? I would describe my style as unique . I’m very known for the way i can make my drums hit . I make a lot of different types of sounding music . It really just depends on the vibe I’m feeling that day. One day I might want to make some down south 808 Mafia type music , or another day I might wanna make some melodic Hendrix sounding type music.

Who would be a dream artist you would like to work with? My dream artist to work with would have to be Future. Hands down , i feel like i make a lot of similar sounding music that he would flow so good on

You can not deny Ewww Chris Is Nastyy on the beats! Future if you watching…and local artists reach out and collaborate with this uprising producer! I for one will be keeping an eye out to see what else the future holds for this young man! 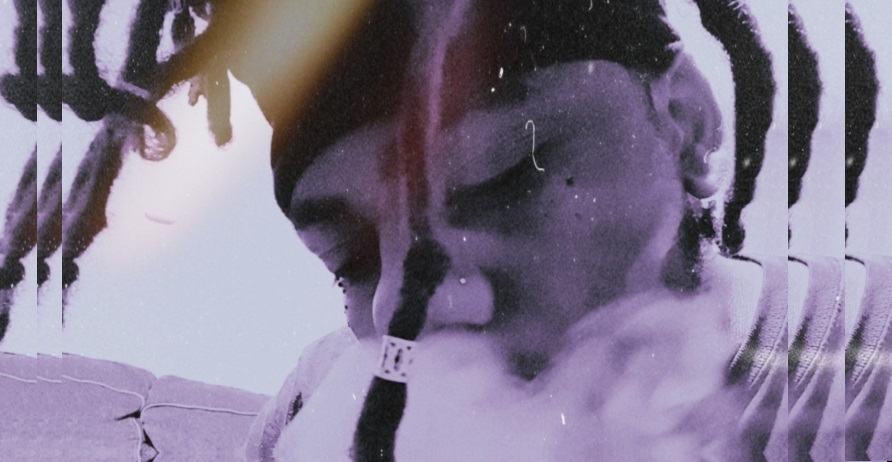 The Carolina’s are filled with so much talent and that certainly includes music producers as well. Crush Hayven of Hickory, NC has already worked with an impressive list of artists and with his talents he certainly will have no problem adding to it! Check out Boosie Badazz I’m Bad produced by Crush!

How would you describe your style? Versatile. Everybody says it but I am. I love music, my beats are like my mood. Some days I might be in a mood for some soul music, then wake up wanting to listen to, trap, then rock, etc.  Plus I like to build from the artist, the better I know you, the better the beats in my opinion. I might know the right sound that you need in your beats to really bring out your verse. You might not like a lot of sounds you know?

What is your musical background? My grandparents were in a band in the 70s along with many uncles, relatives. My mother, aunt & grandparents sing in church choirs. My grandfather, pretty much introduced me to funk & soul. From Parliament, James Brown, to Temptations, Ohio Players, Gap Band & Zapp & Roger. My mama & aunt, introduced me to everything in between. They introduced me to, the British invasion, Elton John, Phil Collins,etc. My aunt really was the one to expose me to hip hop, & neo-soul. From Wu-Tang, Tribe Called Quest to Jimi Hendrix and Bob Marley.. My family as a whole really exposed me to everything.

Who would be a dream artist you would like to work with? Future, James Blake, Kendrick Lamar, Andre 3000, Gucci Mane, DaBaby

With his versatility and knowledge of such a broad spectrum of music the future is bright for Crush Hayven. Artist out there looking for a beat look no further “Every Beat I Make I Crush Boy”!